Are all Invasive Species Bad? 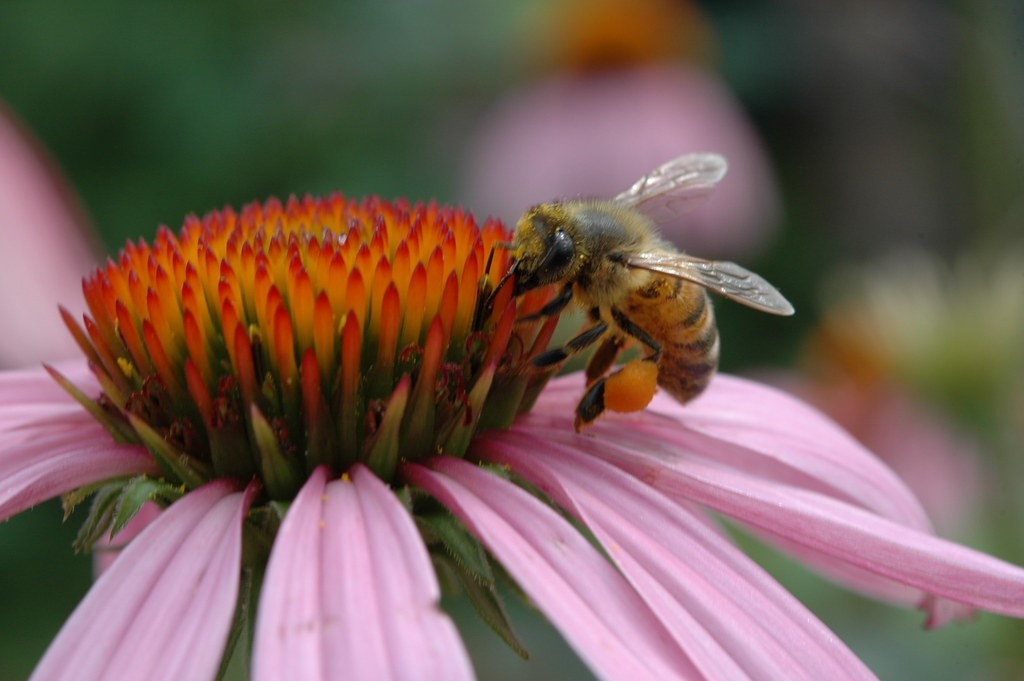 We should all do our best to help our native plant species thrive. Whether in the environment around us, or in our own home gardens. Care should always be taken when introducing non-native plant or animal species anywhere. The potential damage could be catastrophic to an ecosystem. Today we are going in a different direction. I want to talk about the invasive species that have helped humans and the environments from which they are not native.

One example of an invasive species that has had a tremendous impact to a significant part of the world in which they are not native, are honey bees. They were first introduced to North America in the early 1600s by European settlers. Since then they have helped native ecosystems and humans alike. One way honey bees help humans is by pollinating a very large portion of the crops we produce, anything from the fruits and vegetables we eat every day, to cotton, and even seeds we use to feed livestock. Bees are responsible for about $15 billion dollars in crop value every year, which is vital to feeding a growing population around the world. It’s not just humans and their wallets that honey bees help. Our crops aren’t the only plants that need these pollinators. The native plant species that wildlife depend on for food and habitat also need honey bees to help them thrive.  Additionally, bees help create biodiversity in our native environments by helping the plant species that need pollinators to compete and thrive alongside the plants that reproduce much easier on their own. Honey bees aren’t perfect and can still outcompete other bee species, but they have proven to be more beneficial then harmful to us and our native environments despite being an invasive species.

Honey bees are not the only invasive species to help out their non-native environments. Tamarisk trees that grow along rivers in the southwestern United States were once thought to be a threat to native plants because they draw up too much water and spread quickly. The water issue was proven to be not much of a problem in recent years and has becomes one of the main habitats for an endangered native bird species, the Willow Flycatcher. Another example would be in Puerto Rico where the native trees could not restore the ecosystems on land destroyed by farming.

Non Native trees were brought in to start the growth of new forests and now the native trees are able to grow and in time should be a new full ecosystem of both native and non-native trees. Another issue we face is climate change, as the climate changes in a plants native environment it can make it harder for that plant to survive and sometimes something just needs to come take its place in order for the other inhabitants of that eco system to continue to thrive or even survive.

Introducing non-natives plants into any environment is not something to be taken lightly, at least not by the likes of me. Our native ecosystems should be preserved the best we can. However, it is more complicated than asserting all non-natives are bad for the environment when there are examples to show that they can even sometimes do good. 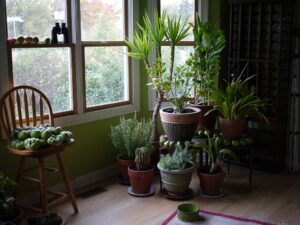 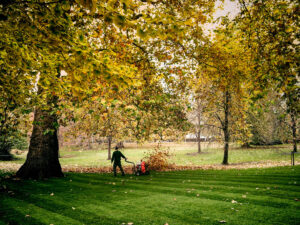 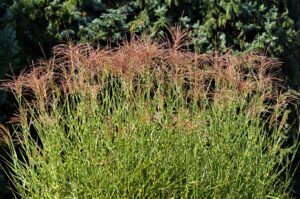