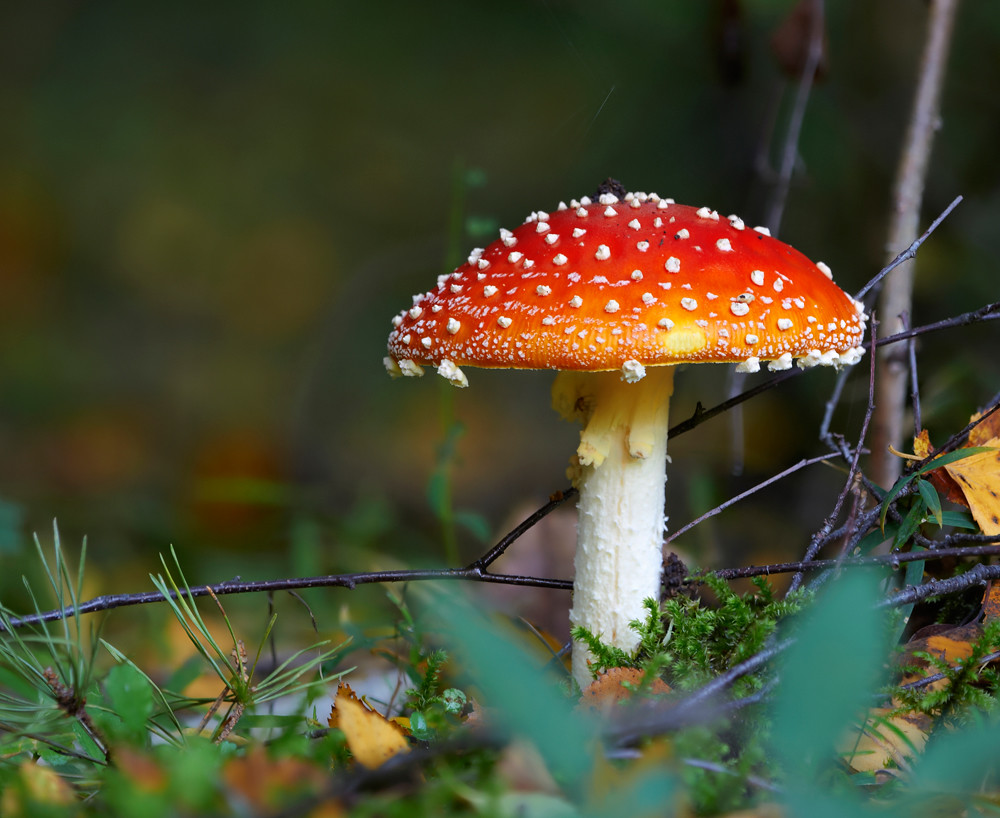 We wouldn’t have the plants we know today if fungi did not exist. They have played an integral role in how life has developed and come to flourish on this planet. Fungus generally is not something that people hold in high regard, often associated with decay and disease, which is true for some species, but there is a lot more going on out there. Humans are just starting to understand the vast network of fungal diversity underneath our feet.

So, what role do fungi play in the biosphere and specifically our gardens? Are they a good thing or a bad thing?

Fungi can wear many different hats, but one thing they all have in common is they are heterotrophic, which means they cannot make their own food or energy.  Like humans, mushrooms must search out sources of food. Once they do find it, they are able to excrete an amazing array of enzymes that are able to break down everything from tree fibers to certain rocks. They can then reabsorb their externally digested food through small fibers called hyphae. This makes them great recyclers, able to take all sorts of material and break it down into simpler molecules slowing plants to then use them to grow.

Fungi are responsible for helping to break down the first rocks and plants to create the soils that support all life on earth.  If we didn’t have them constantly working on breaking down dead plant matter, we would be overrun with leaves and dead wood. A garden with a healthy population of fungi in the soil shouldn’t need to be fertilized often because the fungi are able to provide all those nutrients to the plants from the available carbon, nitrogen, and minerals that were previously locked away in rocks.

Almost all the fungi or mushrooms that we encounter are beneficial to our yards. Some are helping the plants grow while others are cleaning up, but there are some that are parasites. Instead of breaking down dead matter, they’re feeding on living creatures.

Some may be feeding on plants or bacteria, but some may also be feeding on animals such as insects and spiders.  While the thought of parasitic fungi may be a little unsettling it’s just another way for nature to maintain the balance. All in all, fungi are fascinating creatures that are growing and floating all around us constantly cleaning up the environment and making it a healthier and greener place for everyone. 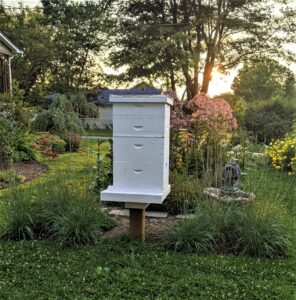 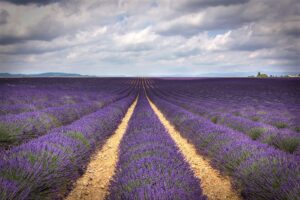 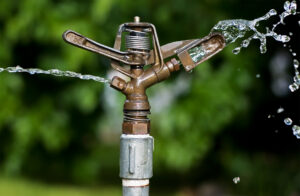